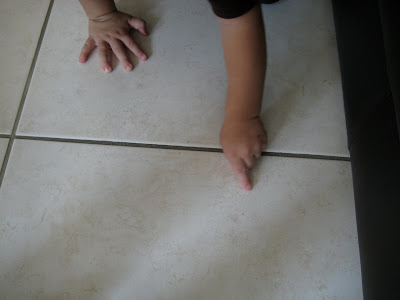 Initial Learnings: Constraints and Possibilities from
the book The Unschooled Mind by Howard Gardner
The “Natural” Learner
• Far from being a blank slate or a vortex of confusion, the infant emerges as a remarkably well-programmed organism. Subsequent learning must build upon the constraints and biases that every normal infant brings into the world.
• At birth or soon after, infants can distinguish an astonishing ensemble of forms, shapes, and line configurations from one another. They can also learn to recognize visual or auditory patterns.
• The fact the infants from widely different speech communities parse the continuum similarly in the early months of life provides yet more decisive evidence that nature has constrained the perception of auditory-linguistic stimuli.
• For Piaget, the important issue was not how the senses work but rather how the organism apprehends more formidable concepts and problems.
• Infants emerge as incipient social psychologists, they are capable in the first months of life of engaging in quite elaborate social interchanges with competent adults.
• A central reason for taking into account the child´s relation with other human beings is to underscore the extent to which the child is an organism of feeling and of feelings centered around the social world, as well as an organism of discrimination, conceptualization, and disciplined understandings focused on the physical world.
• It also seem highly likely that the young child´s gradual conceptualization of self-her emerging understanding that she is human being in her own right- is eased into place by coming to know other selves in this way.
• Both within and across cultures, there are quite varied expectations about what babies are, how infants behave and how adults should interact with them.
• Beyond question, such strongly contrasting cultural practices and expectations accumulate over time to yield children and adults who are characteristic of their own culture and who may appear dysfunctional in a culture that embraces a divergent or opposing set of assumptions.
Posted by Carolina García at 1:28 PM