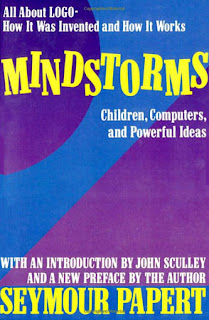 "I believe that certain uses of very powerful computational technology and computational ideas can provide children with new possibilities for learning, thinking and growing emotionally as well as cognitively."
....
"Thinking about thinking turns the child into an epistemologist, an experience not even shared by most adults."
Posted by Carolina García at 7:02 PM 5 comments: 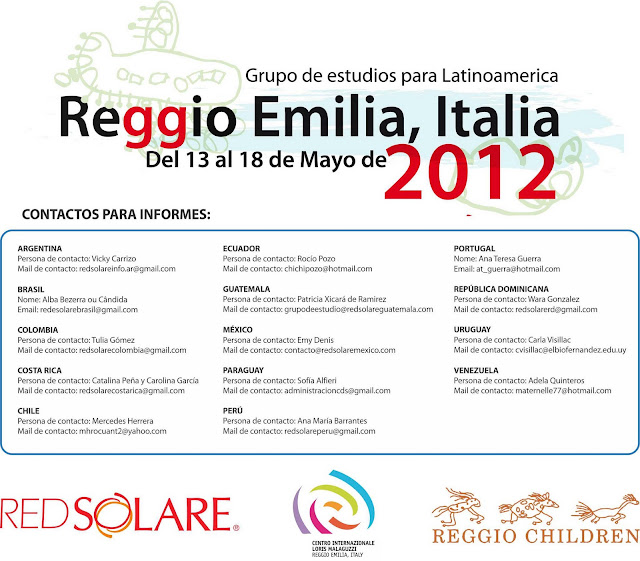 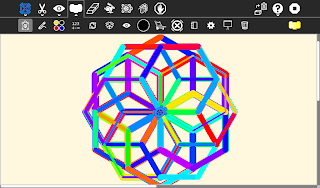 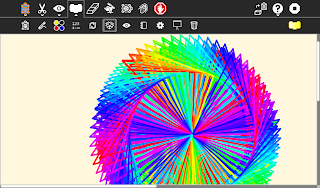 In the case of school-mathematics, the vocabulary is remarkably small. The children do learn the names of various objects and processes—such as addition, multiplication, fraction, quotient, divisor, rectangle, parallelogram, and cylinder, equation, variable, function, and graph. However, they learn only a few such terms per year—which means that, in mathematics, our children are mentally starved, by having to live in a “linguistic desert.” It really is hard to think about something until one learns enough terms to express the ideas in that subject. Specifically, it isn’t enough just to learn nouns; one also needs adequate adjectives! What's the word for when you should use addition? It’s when a phenomenon is linear. What's the word for when you should use multiplication? That’s when something is quadratic or bilinear. How does one describe processes that change suddenly or gradually: one needs terms like discrete and continuous. To talk about similarities, one needs terms like isomorphic and homotopic. Our children all need better ways to talk about, not only Arithmetic and Geometry, but also vocabularies for the ideas one needs to think about statistics, logic, and topology.
Posted by Carolina García at 6:32 PM 2 comments: