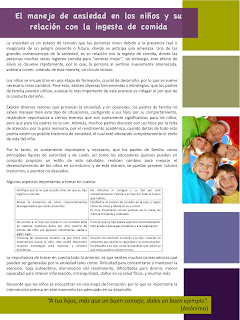 By Alfie Kohn
From now on, we will stop referring to what students do in school as "work." Importing the nomenclature of the workplace is something most of us do without thinking - which is in itself a good reason to reflect on the practice. Every time we talk about "homework" or "seat work" or "work habits," every time we describe the improvement in, or assessment of, a student's "work" in class, every time we urge children to "get to work" or even refer to "classroom management," we are using a metaphor with profound implications for the nature of schooling. In effect, we are equating what children do to figure things out with what adults do in offices and factories to earn money.
To be sure, there are parallels between workplaces and classrooms. In both settings, collaboration turns out to be more effective than pitting people against each other in a race to be No. 1. In both places, it makes sense to have people participate in making decisions about what they are doing rather than simply trying to control them. In both places, problems are more likely to be solved by rethinking the value of the tasks than by using artificial inducements to try to "motivate" people to do those tasks.
Even the most enlightened businesses, however, are still quite different from what schools are about - or ought to be about. Managers may commit themselves to continuous improvement and try to make their employees' jobs more fulfilling, but the bottom line is that they are still focused on - well, on the bottom line. The emphasis is on results, on turning out a product, on quantifying improvement on a fixed series of measures such as sales volume or return on investment.
The extent to which this mentality has taken hold in discussions about education is the extent to which our schools are in trouble.
In the course of learning, students frequently produce things, such as essays and art projects and lab write-ups, whose quality can be assessed. But these artifacts are just so many byproducts of the act of making meaning. The process of learning is more important than the products that result. To use the language of "work"- or, worse, to adopt a business-style approach to school reform - is to reverse those priorities. 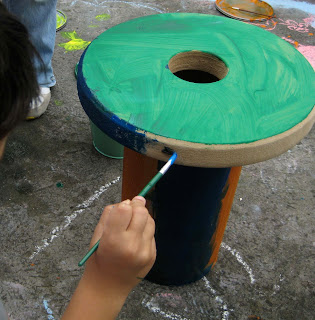 In the former, the tasks come to be seen as - indeed, are often explicitly presented as - means to an end. What counts is the number of right answers, although even this may be seen as just a prerequisite to snagging a good grade. In fact, the grade may be a means to making the honor roll, which, in turn, may lead to special privileges or rewards provided at school or at home. With each additional inducement, the original act of learning is further devalued. In factory-like schools, you will often hear words like "performance" and "achievement," but rarely words like "discovery" or "exploration" or "curiosity."
Even those of us who do not recognize our own schools in this description may want to rethink the work metaphors that creep into our speech. We may wish to reconsider the extent to which learning is corrupted by talking about it as work - or by talking about learners as "workers," which amounts to the same thing.
We are living in an age when education is described as an "investment," when school reform is justified by invoking the "need to be competitive in the 21st century." The implication here is that the central function of schools is to turn out adequately skilled employees who will show up on time and do whatever they're told so that corporations can triumph over their counterparts in other countries. (Interestingly, Catherine Lewis, in her book Educating Hearts and Minds, reports that "the metaphor of the school as a factory or workplace where children do 'work,' so common in American schools, was notably absent from the Japanese [elementary] schools" she visited.) But if it is repugnant to regard children primarily as future workers - or, more broadly, as adults-in-the-making - it is worse to see what children do right now as work.
To get a sense of whether students view themselves as workers or as learners, we need only ask them (during class) what they are doing. "I'm doing my work" is one possible response; "I'm trying to figure out why the character in this story told her friend to go away" is something else altogether. Better yet, we might ask studentswhy they are doing something, and then attend to the difference between "Because Ms. Taylor told us to" or "It's going to be on the test," on the one hand, and "Because I just don't get why this character would say that!" on the other.
A learning-oriented classroom is more likely to be characterized by the thoughtful exploration of complicated issues than by a curriculum based on memorizing right answers.
Work is not the only activity characterized by those features - and play, for that matter, is not the only activity that can be experienced as pleasurable. Of course, to talk about students' "projects" or "activities" instead of their "work" represents only a change in language. My objective here is not to add to the list of words we are not supposed to mention. But how we speak not only reflects the way we think; it contributes to it as well. Perhaps a thoughtful discussion about the hidden implications of workplace metaphors will invite us to consider changing what we do as well as what we say.
Posted by Carolina García at 6:11 AM 3 comments: 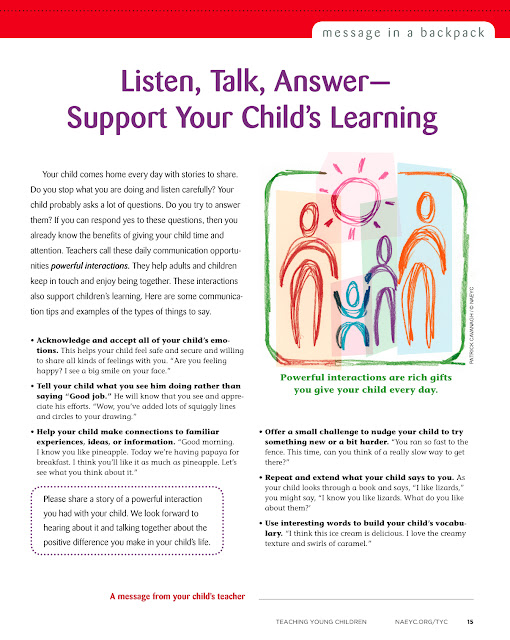 
Children will play outside all day, rain or shine, in warm or wintry weather at Canada's first outdoor preschool.
The Carp Ridge Forest Pre-School promises its students few comforts like plastic toys, climate control, or electric power when it opens in about two months in Ottawa's rural western outskirts. Instead, it boasts a garden, trails through the woods, and a tent-like shelter called a yurt, and aims to help children aged three to six connect with nature.

The Ecowellness Centre building itself will be used by the pre-school during lightning storms or if the temperature drops below -10C, and will give its 10 students access to modern washrooms.

But most activities will take place outdoors or inside the yurt. Power-Johnston said staff will do a safety check on the children daily to make sure the kids are dressed appropriately for the weather, and will counsel parents on what their children should wear.
Contrary to many parents fears, Power-Johnston said forest pre-schools in Europe report fewer sick days a year than indoor pre-schools. 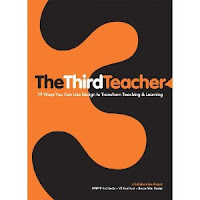 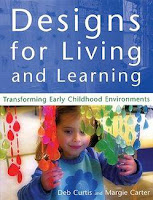 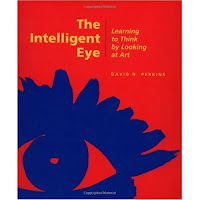 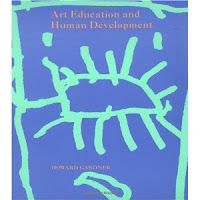 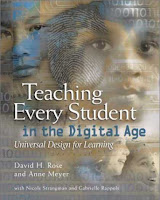 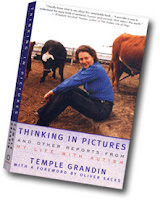 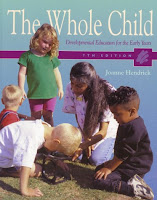 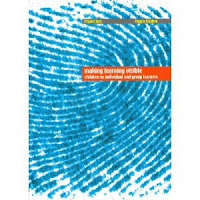 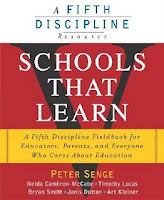 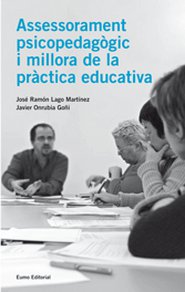 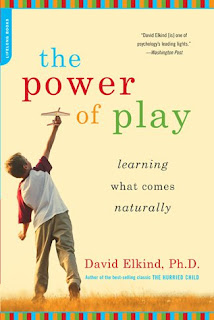 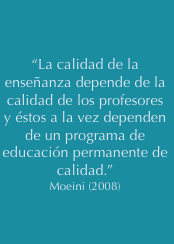 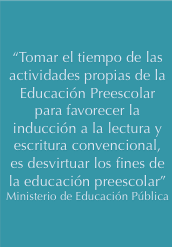 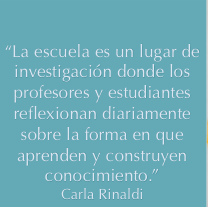 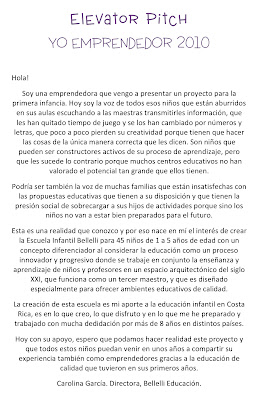 Posted by Carolina García at 8:01 AM 2 comments: 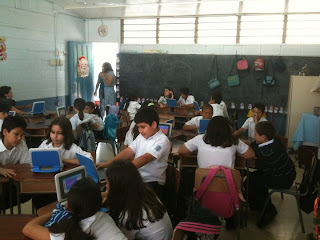